We are the only private park in the Northeast that has an office of the National Council of Free Zones (CNZFE).

We are licensed by the General Customs Direction (DGA) of the Dominican Republic, to install, on land adjacent to the park, buildings operating under bonded warehouse schemes, re-export container cargo consolidation warehouse. Our customers benefit from the tax exemptions provided for in the country’s Act 8-90 ZZ.FF. 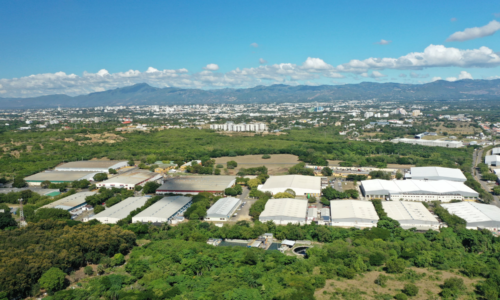 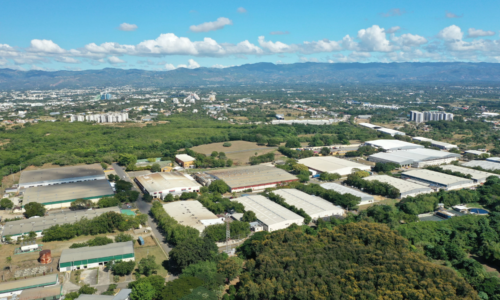 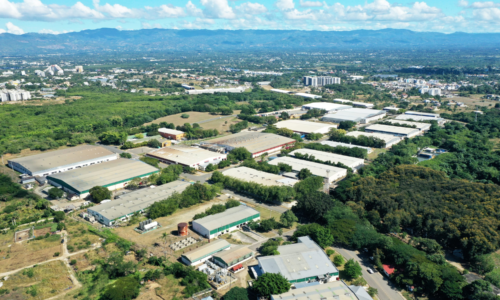 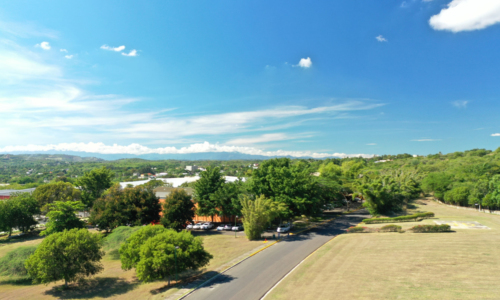 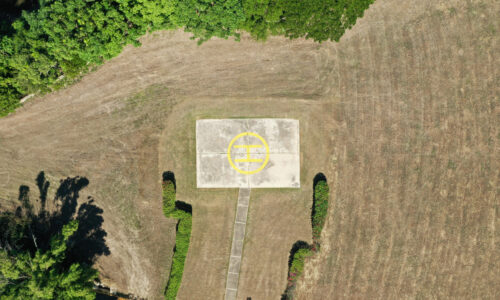 The grounds of the Caribbean Industrial Park are based in the province of Santiago de Los Caballeros, the heart of the Northern Region. Its strategic location favors the dynamism and efficiency of the operations performed within the park.

You can have an abundant supply of skilled labor and trained that travels from neighboring provinces as Moca Espaillat, La Vega, San Francisco de Macoris, and Puerto Plata.